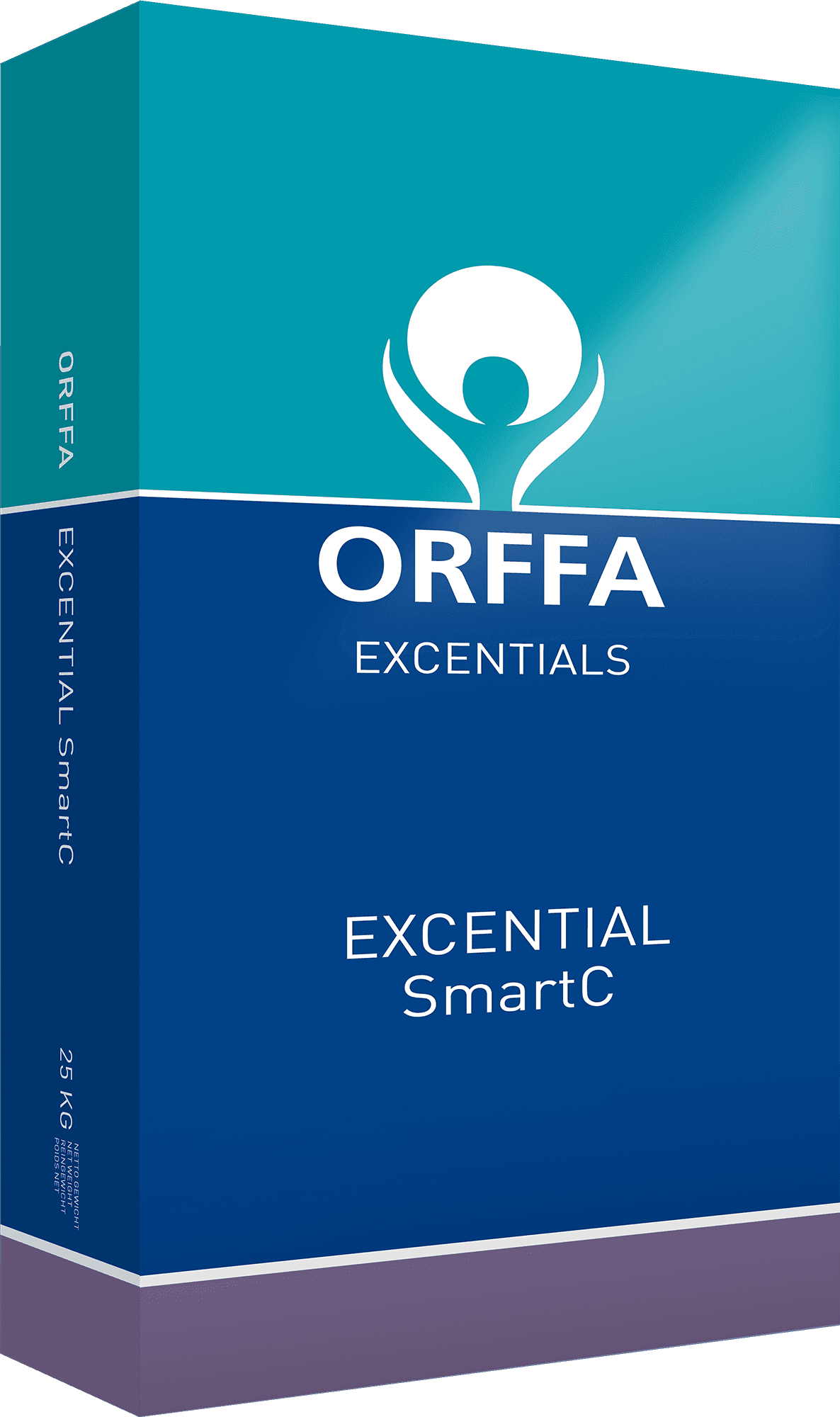 The granulometry of the stable crystallized structure ensures superior handling and stability before, during and after feed production. Smart is non-hygroscopic and dust free, and shows excellent flowability, mixability and stability properties. High contents of minerals (Smart C with a minimum of 54% copper and Smart Z with a minimum of 56% zinc) enables greater flexibility in premix formulation.

Low solubility at neutral pH results in less soluble reactive free metals available to form complexes with other ingredients like calcium and phytate. Additionally, free metals can also have a negative effect on other valuable nutrients in the feed, as copper sulfate is known to be a pro-oxidant for fat. The hydroxy trace elements seem to be more palatable then other mineral sources and this will have a positive influence on feed intake.

The advantage of the smart covalent bonds goes further than the positive effects during feed production. Low solubility in neutral pH cause the minerals to be rumen by-pass, and show slow release effect in the intestinal tract. This combination of low reactiveness and slow release effect results in high bioavailability of the trace elements and other nutrients for the animals to be used to increase growth and maintain optimal health. Positive effects on gastro-intestinal health of ruminants and monogastrics are shown when hydroxy trace minerals are compared to sulfate sources. Post absorptive effects are shown in e.g. increased claw health and fertility. The higher bioavailability of Smart Hydroxy Trace Minerals ensure higher uptake in the animal and as a result, a lower excretion of copper and zinc in the environment.